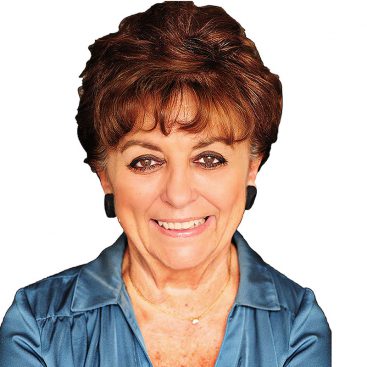 Born in France, Annie lived in Paris as well as in several French-speaking African countries as a child. While her parents worked as diplomats in French Africa, Annie attended the French Lycée in London. Then back in Paris for college, she obtained her Bachelors’s degree and Masters’s degree from the Sorbonne University. Concurrently Annie was awarded a Fulbright Scholarship and for one year attended Claremont Graduate School in California.

Her first business experience began with her family fashion company where she developed a taste for fine design. She returned to Los Angeles where she worked in a well known Research and Development group, with a strong emphasis on architecture and interior design. The transition to Real Estate then was an obvious one when she joined Stephen Shapiro’s team in the late ’70s.

Ever since, due to her intimate knowledge of various parts of Los Angeles, she is particularly active throughout Santa Monica, Bel Air, Beverly Hills, West Hollywood, Studio City, and Sherman Oaks where she and her husband currently live.

As a long-standing member of the Greater BH/GLAAR Board of Realtors, she has served on many committees. Her work ethic is flawless: she is at the same time friendly, loyal, discreet, and persistent. 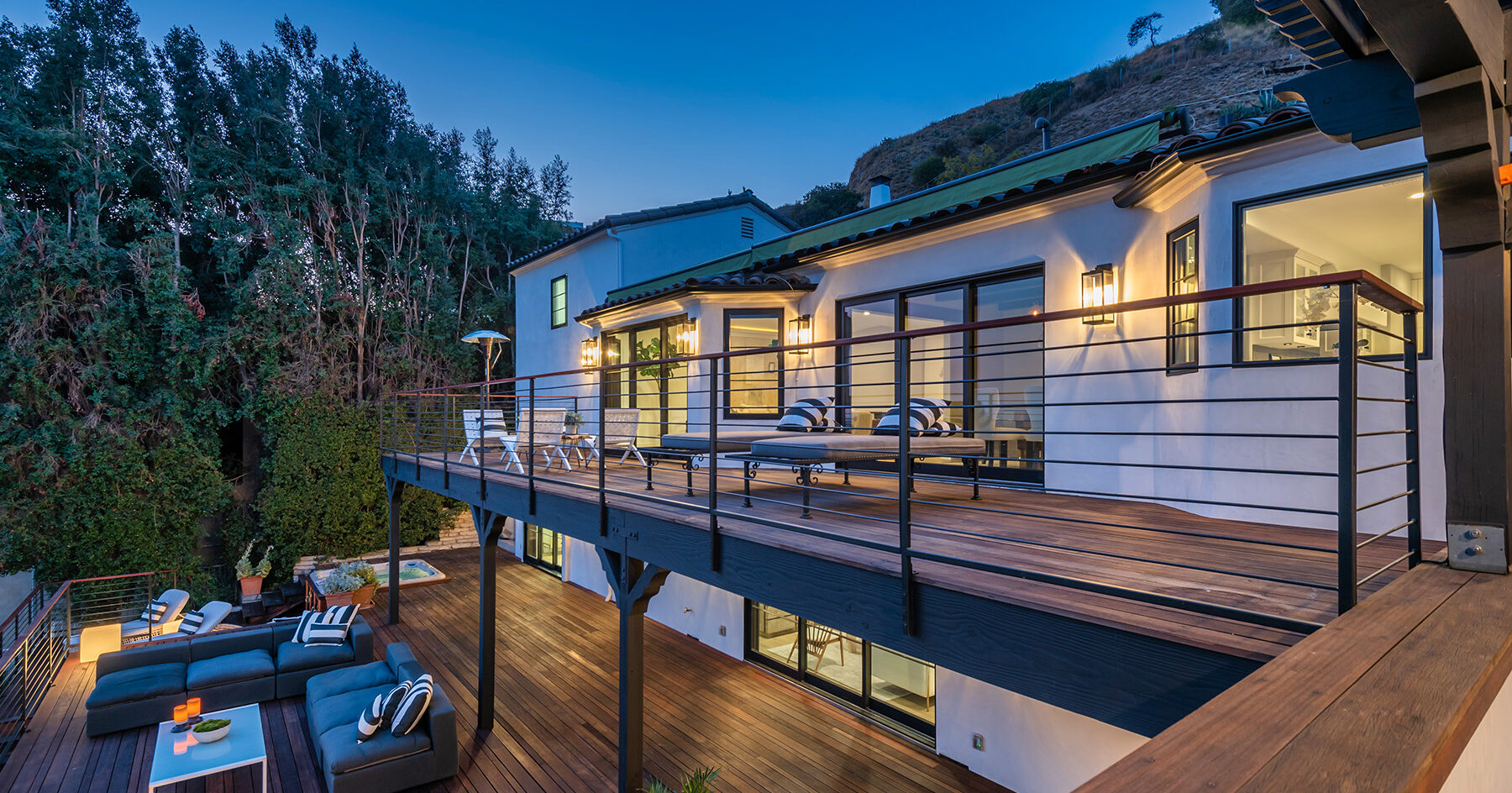 I love LA, so vibrant and forever changing! I love its climate, its landscapes, its hills and its beaches! Whatever your Real Estate needs may be, let me help you through a smooth, efficient and beneficial transaction!
Contact Annie