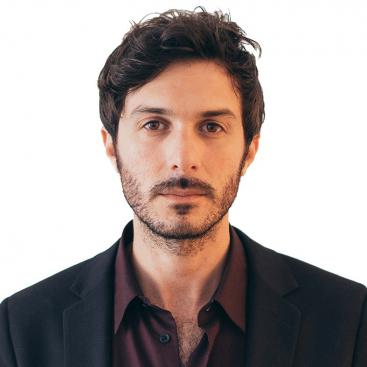 Drew was born and raised in Los Angeles, and has successfully sold real estate from city to sand over the past decade.

A graduate of Loyola Marymount University, Drew interned at WME in 2006, his senior year of college. This is where he became enamored with the art of making a deal. Soon after graduating Drew joined the entertainment industry, and went to work at Paradigm Talent Agency.

Drew began his real estate career in 2010. In 2012 he joined Westside Estate Agency under the tutelage of Kurt Rappaport.  He effectively brought his contacts into the world of real estate and has had the privilege of counseling some of Hollywood’s most prominent names; such as Bruce Willis and Pharrell Williams. Drew has also represented some of the biggest names in the tech industry, along with countless entrepreneurs.

In the last year Drew expanded his luxury residential business into the commercial sector, and at the beginning of 2020 sold a development property in Venice Beach for over 50 million dollars. Along with Los Angeles, Drew also listed multimillion-dollar residential properties in London and Spain last year with Kurt Rappaport, and currently has his eyes set on other cities soon.

Drew resides in West Hollywood, has a passion for all the major sports, along with a deep admiration for hip hop and classic rock music. He enjoys cooking, and when the time permits golfing. He loves his summer travels to Europe, and the friends he makes along life’s journey. 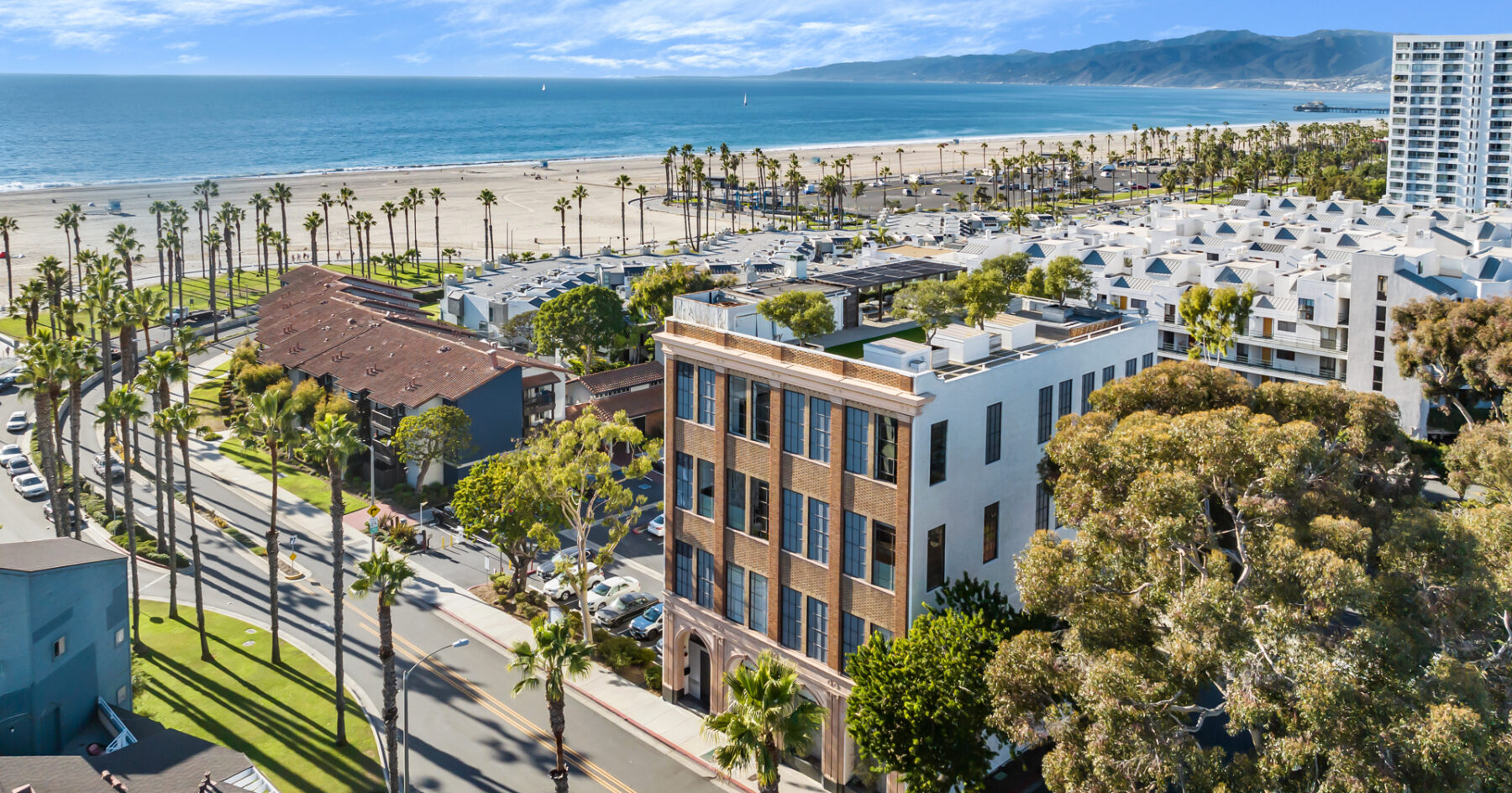 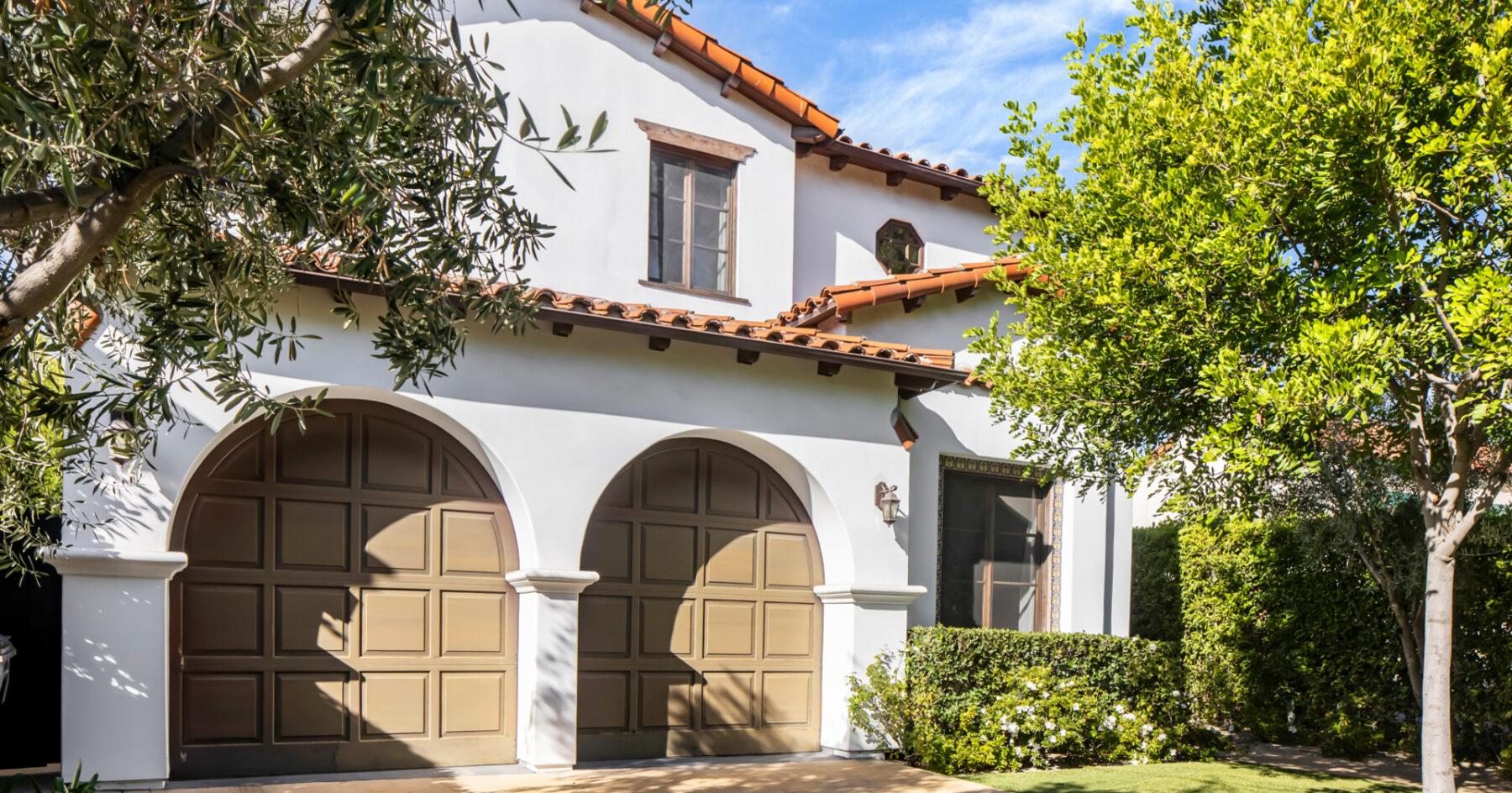 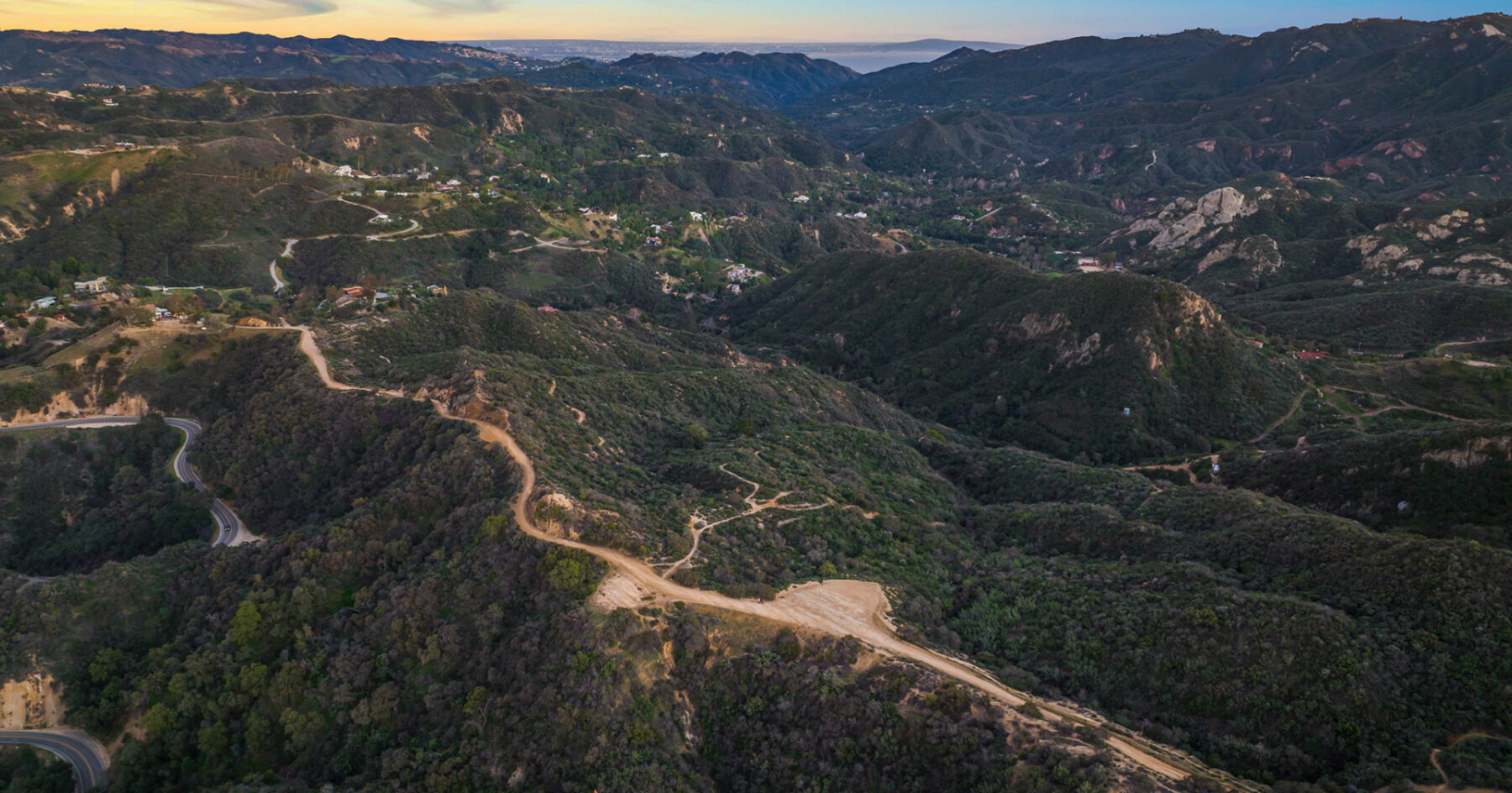 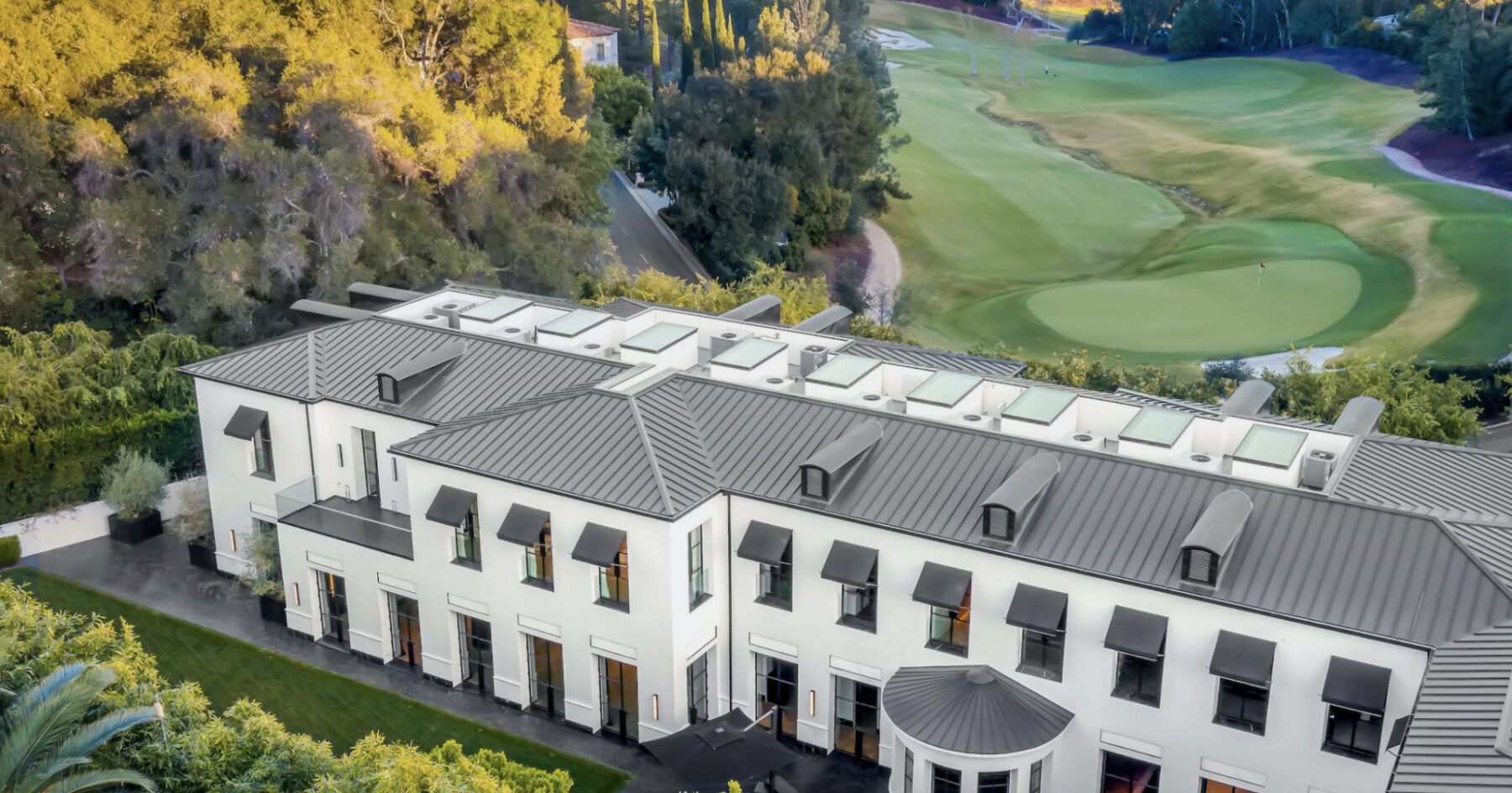 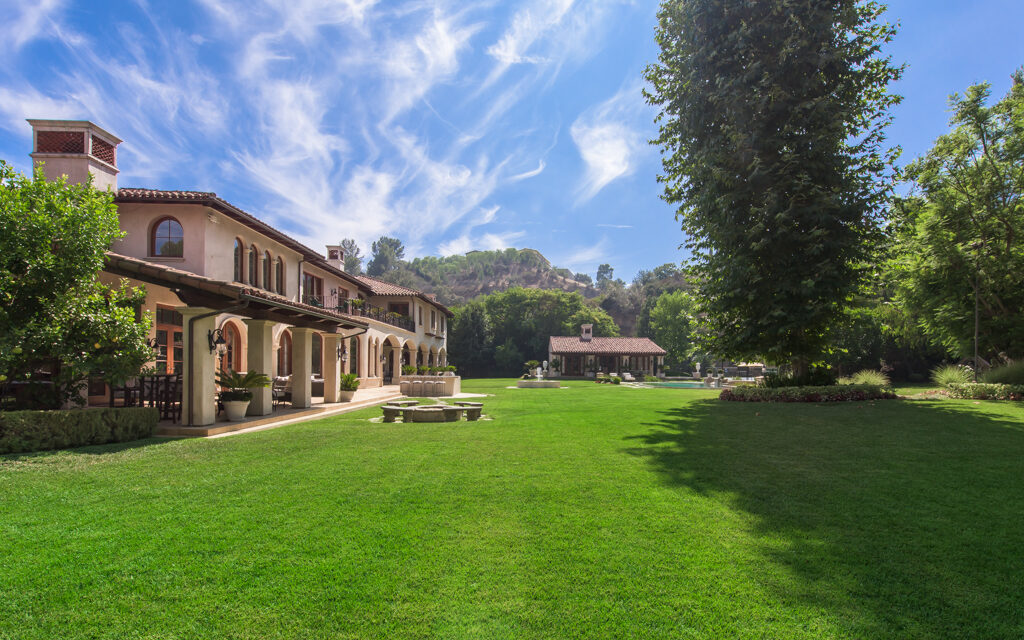 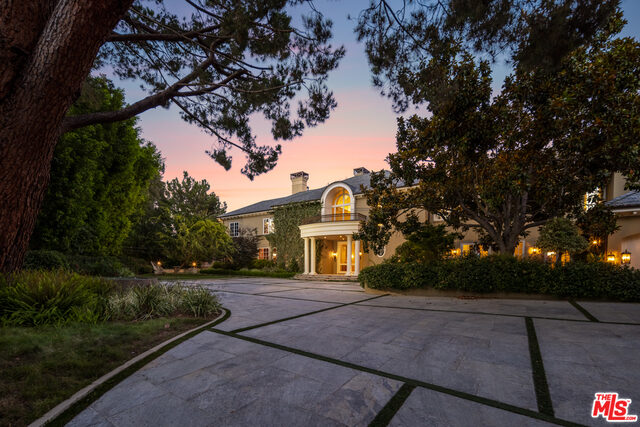 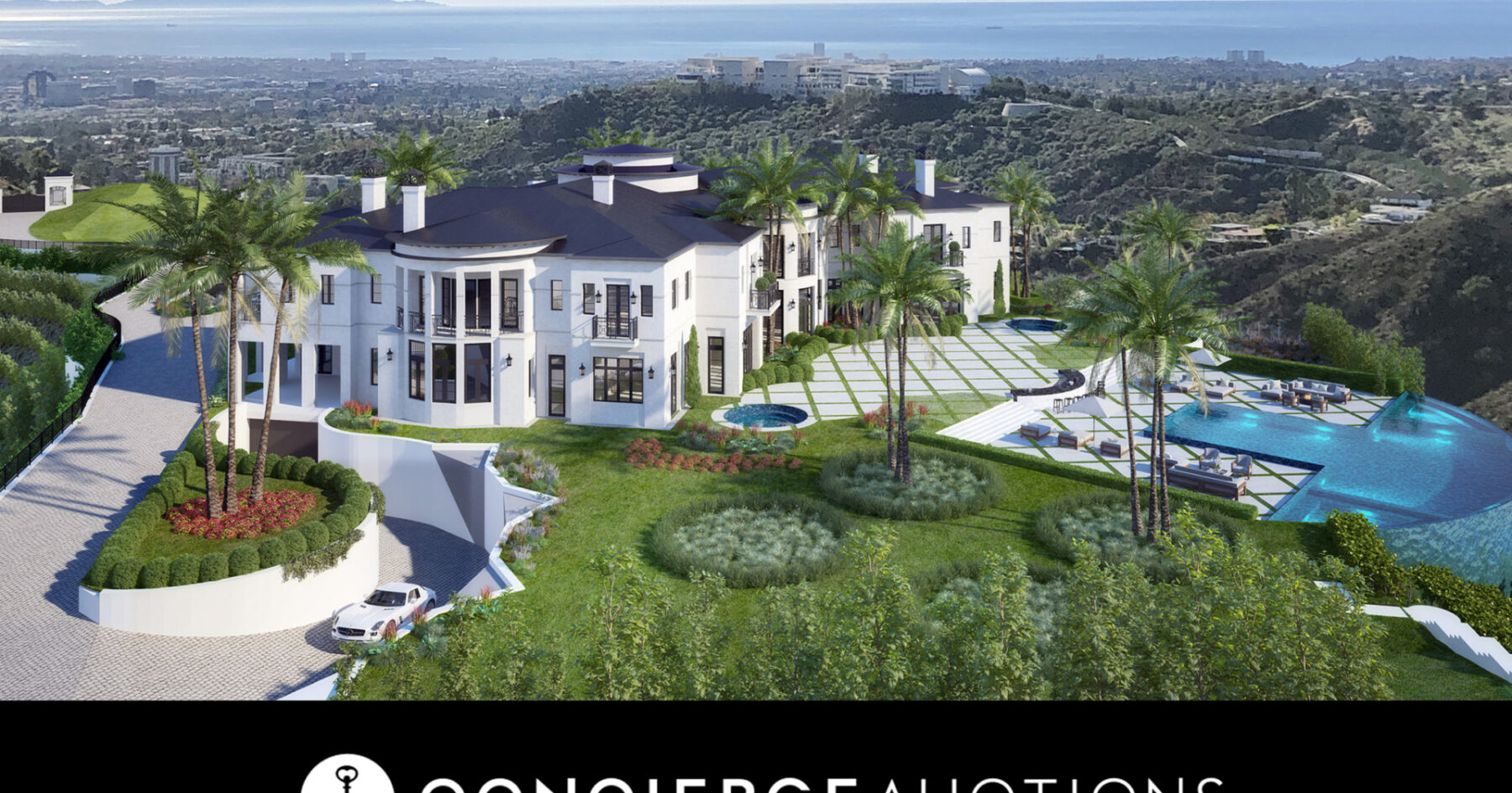 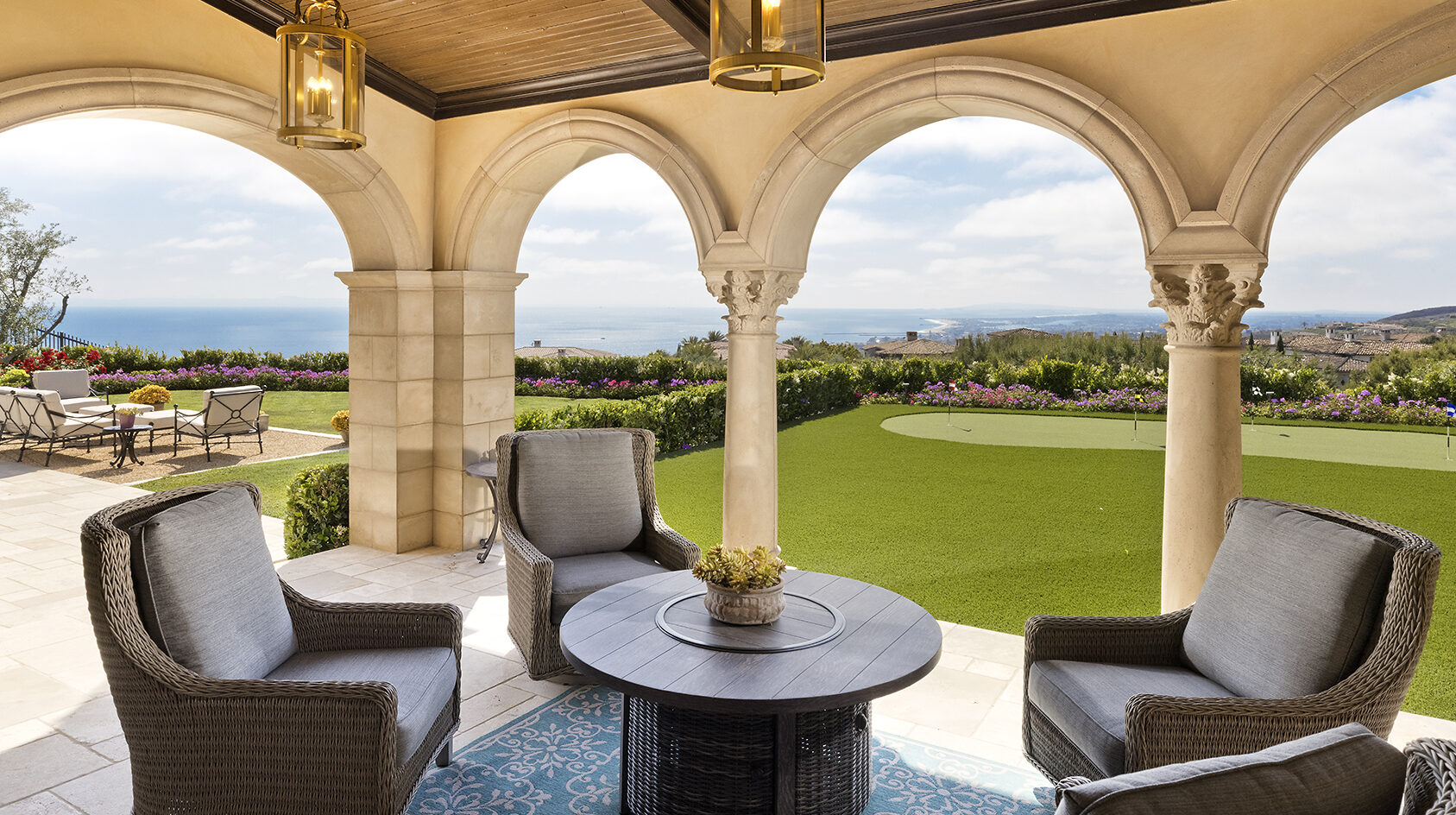 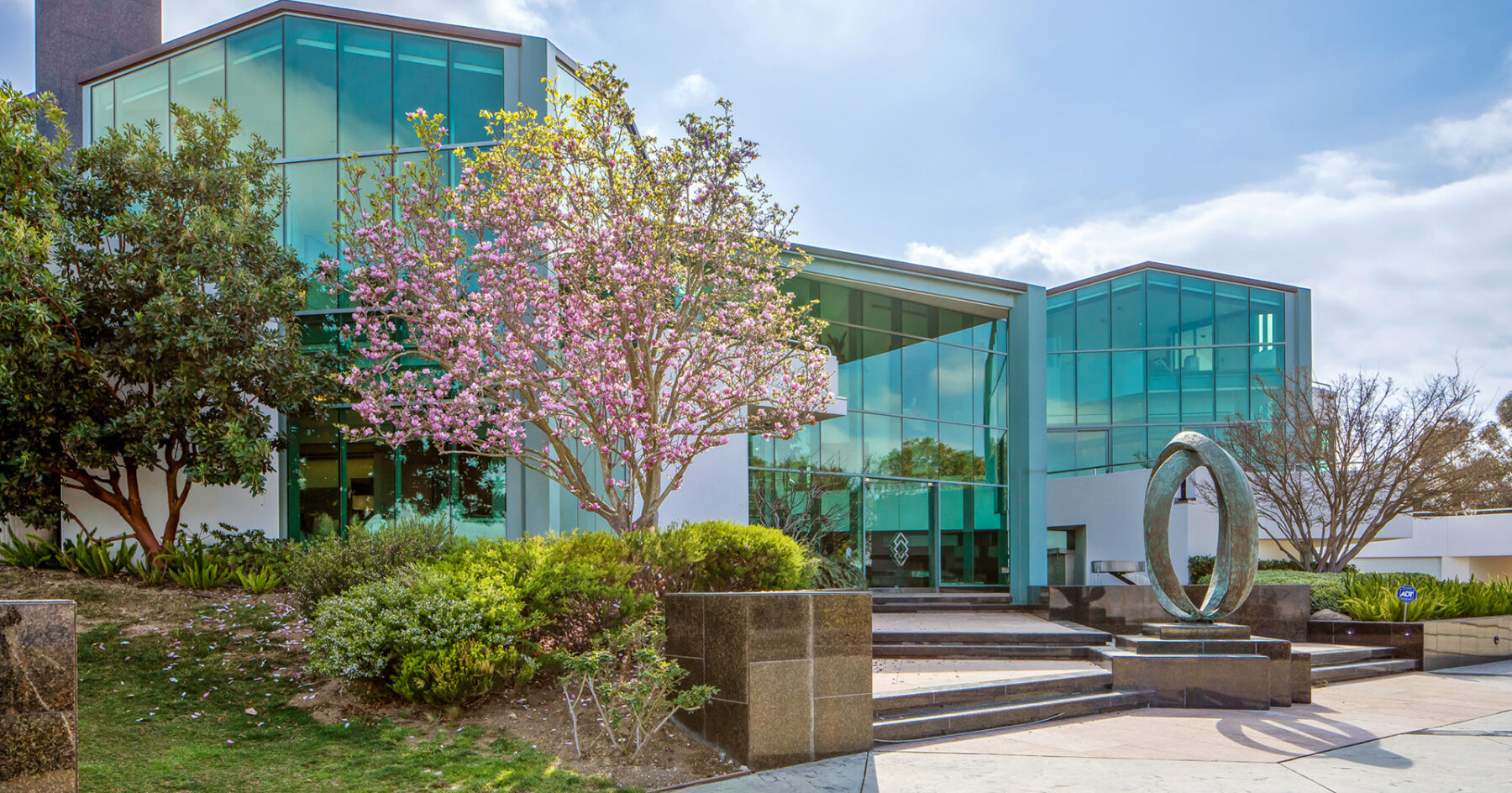 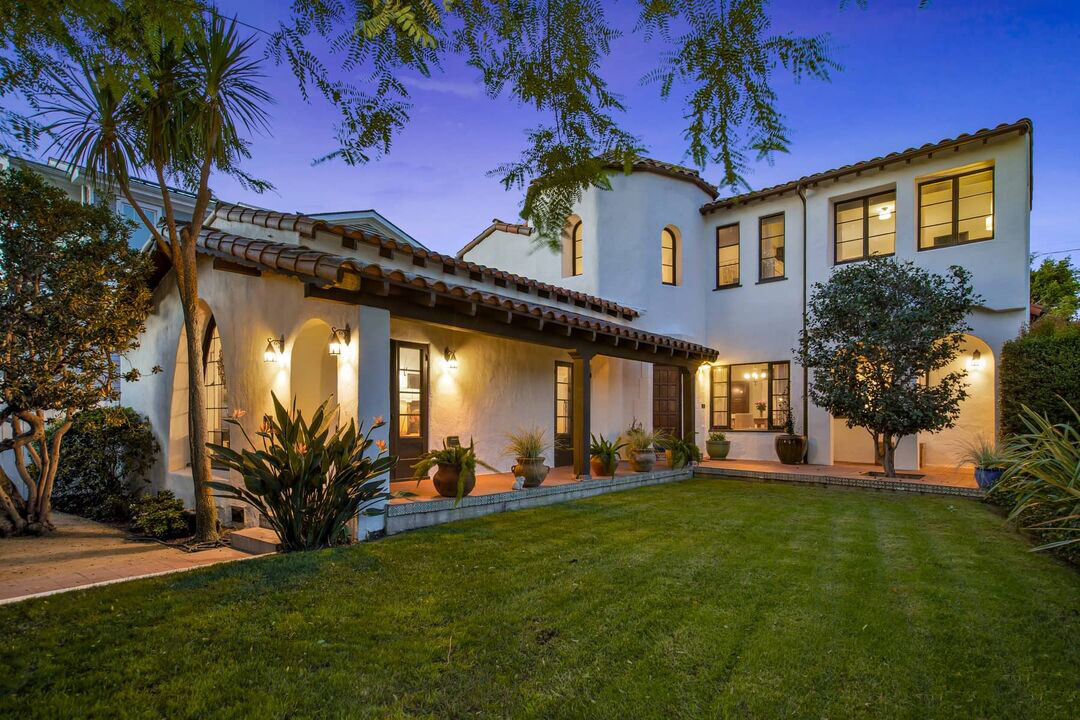 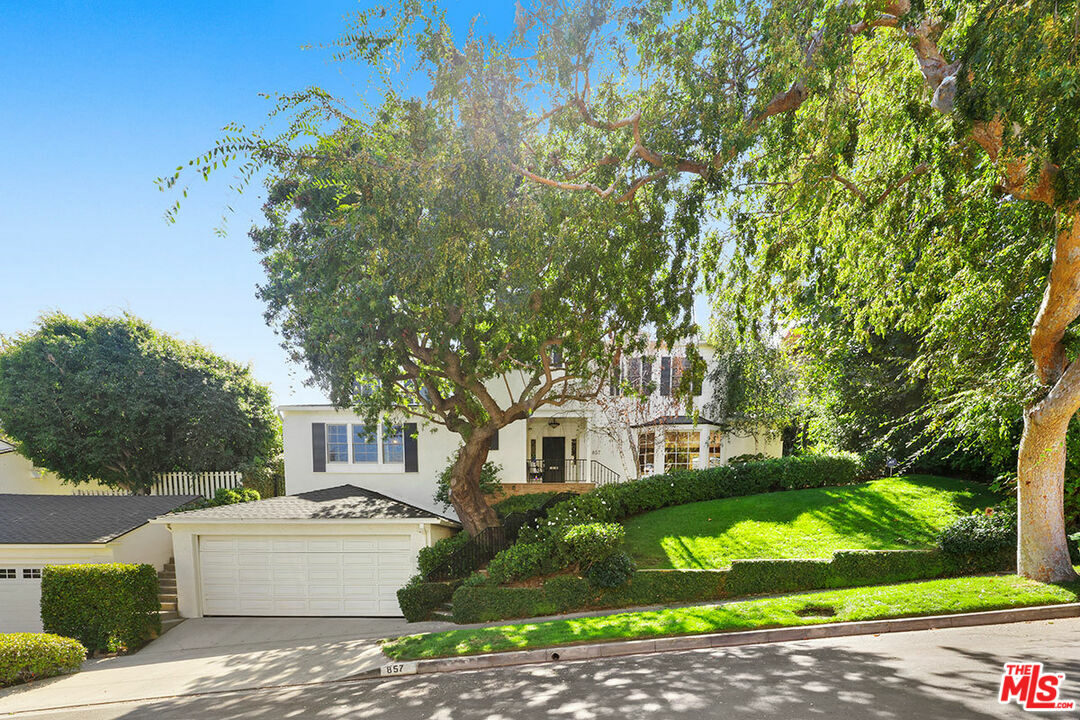 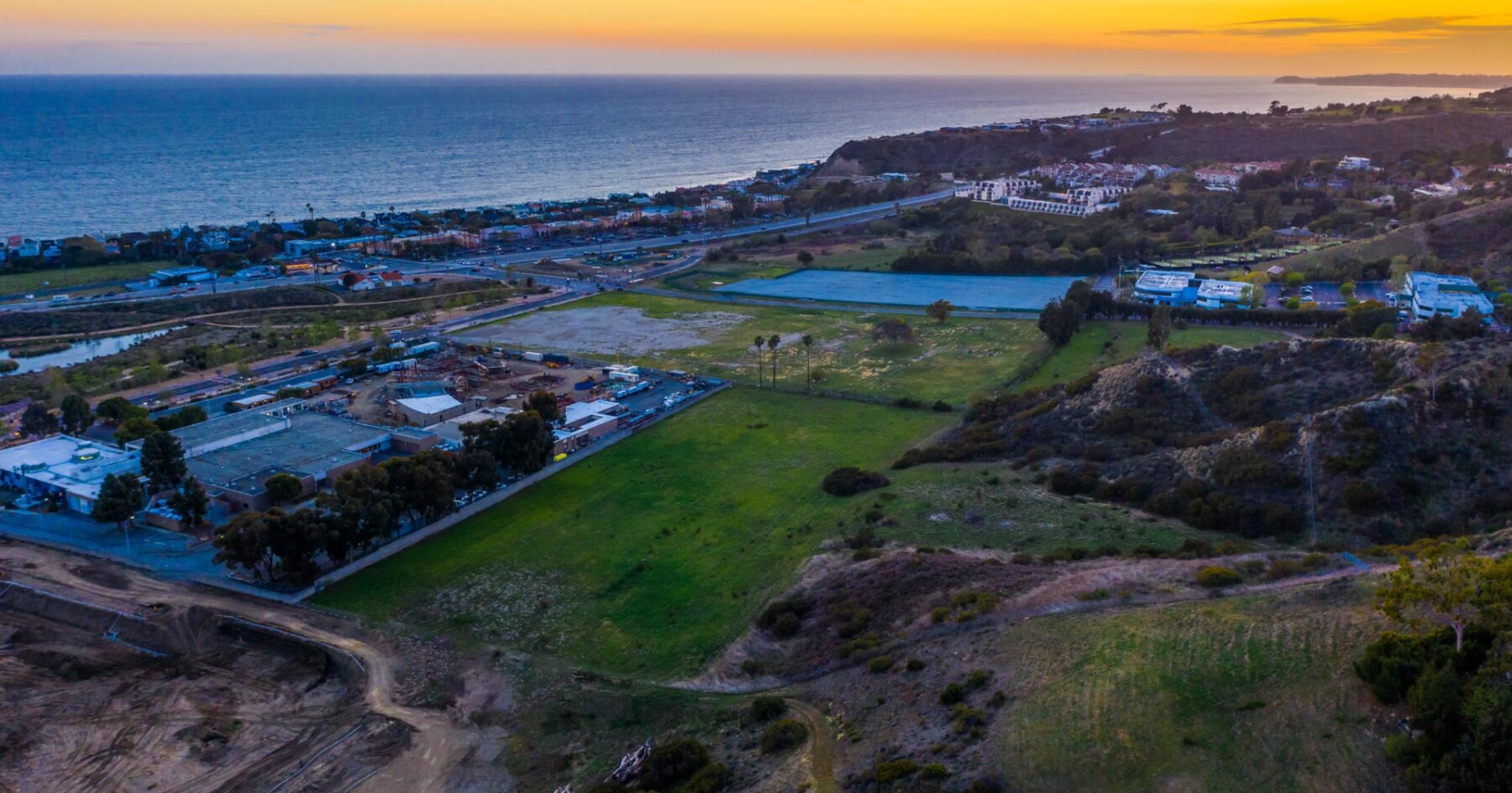 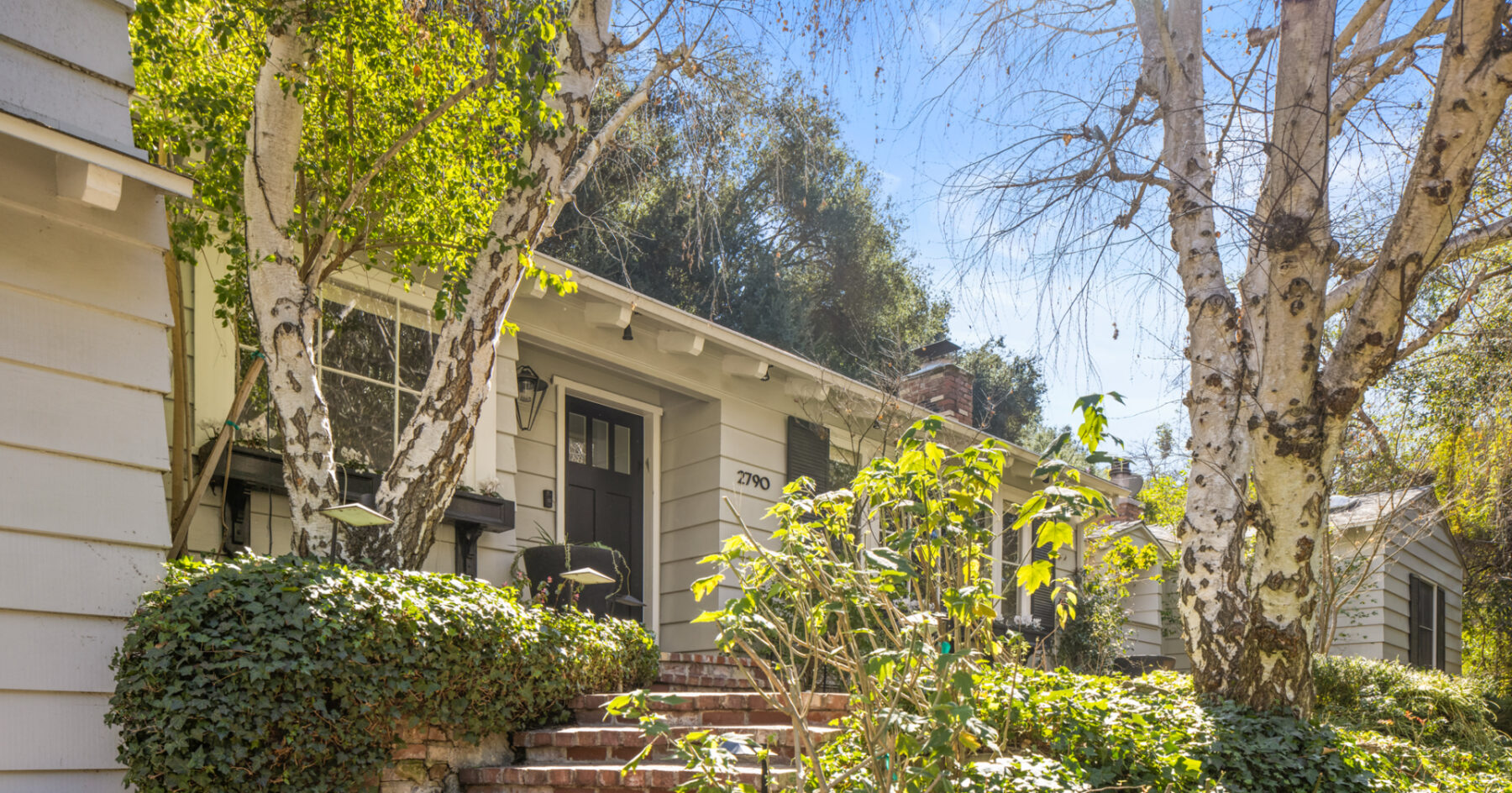 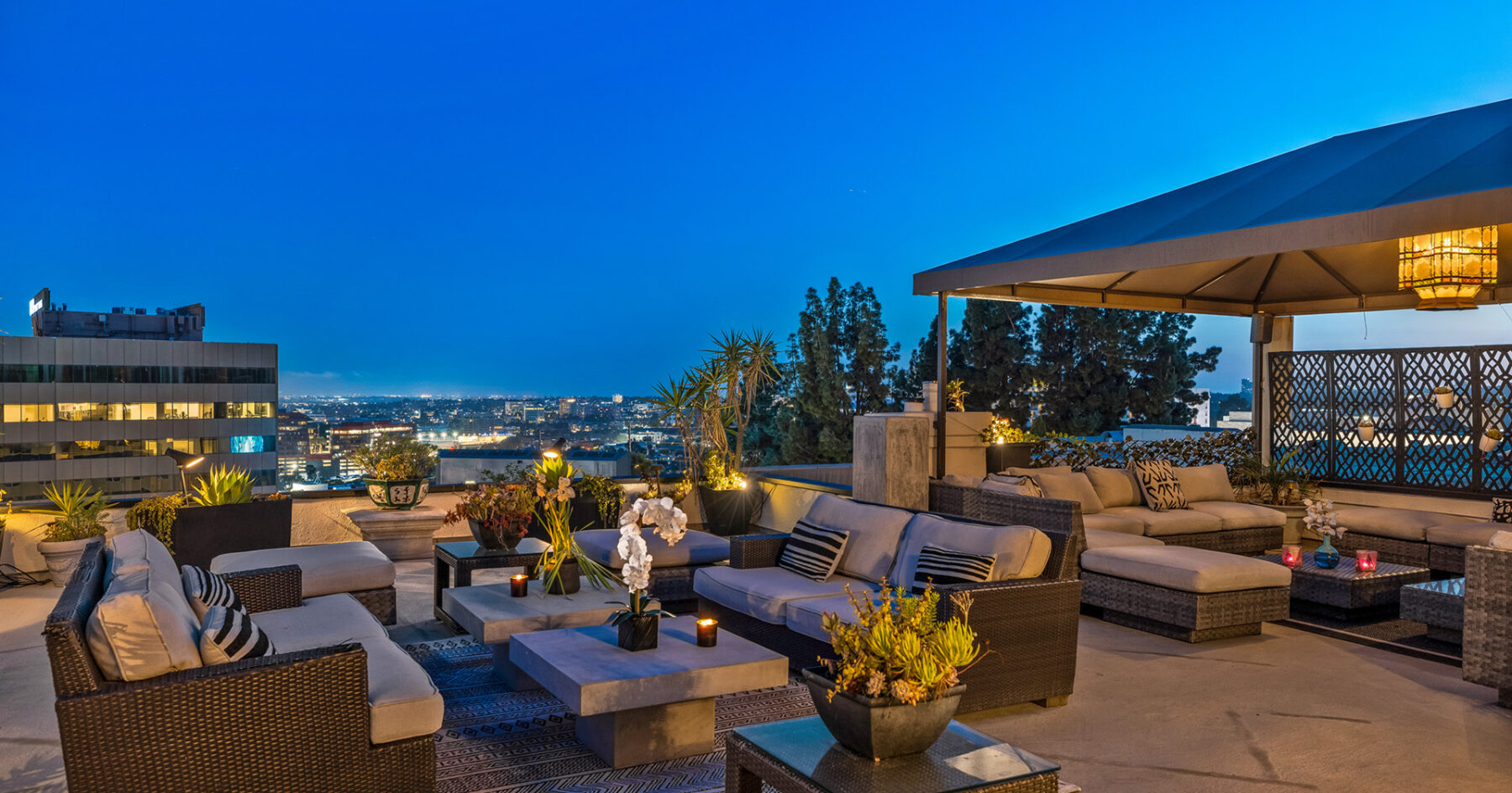 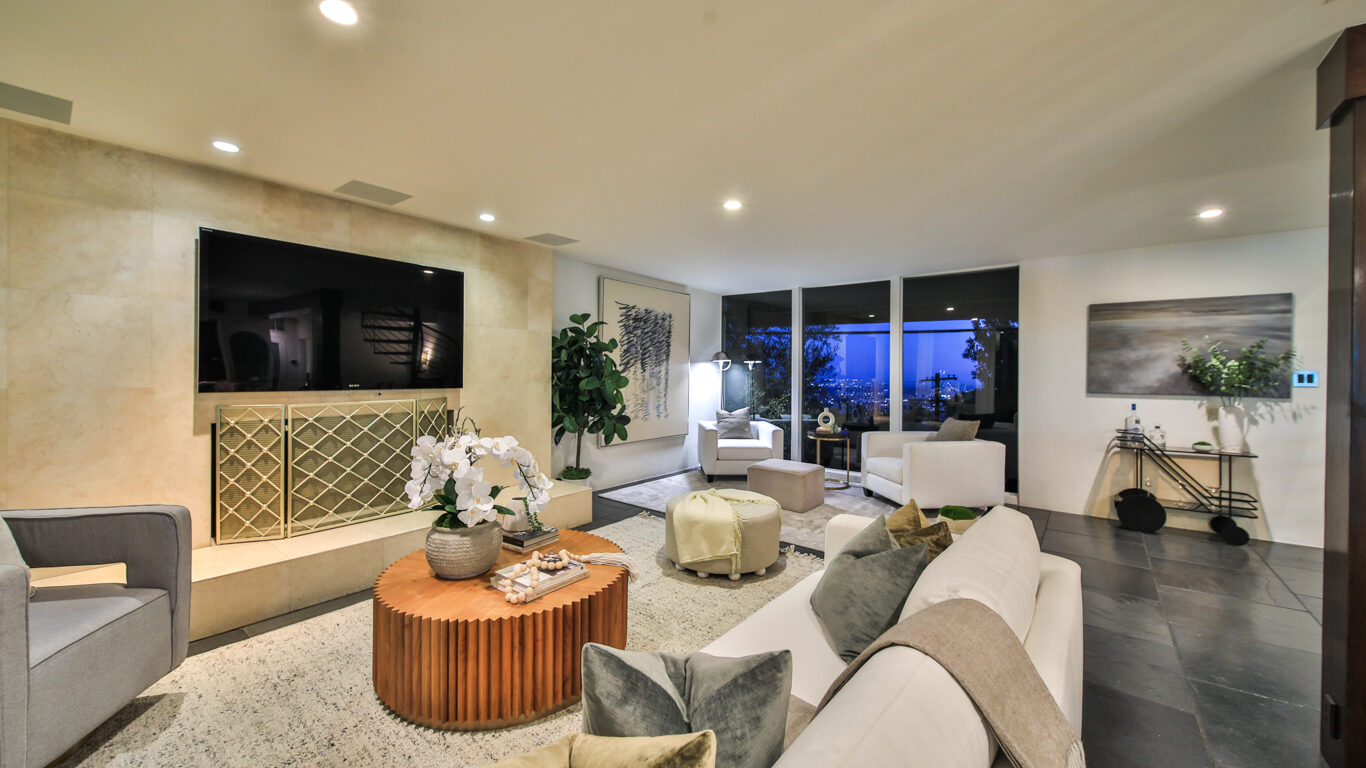 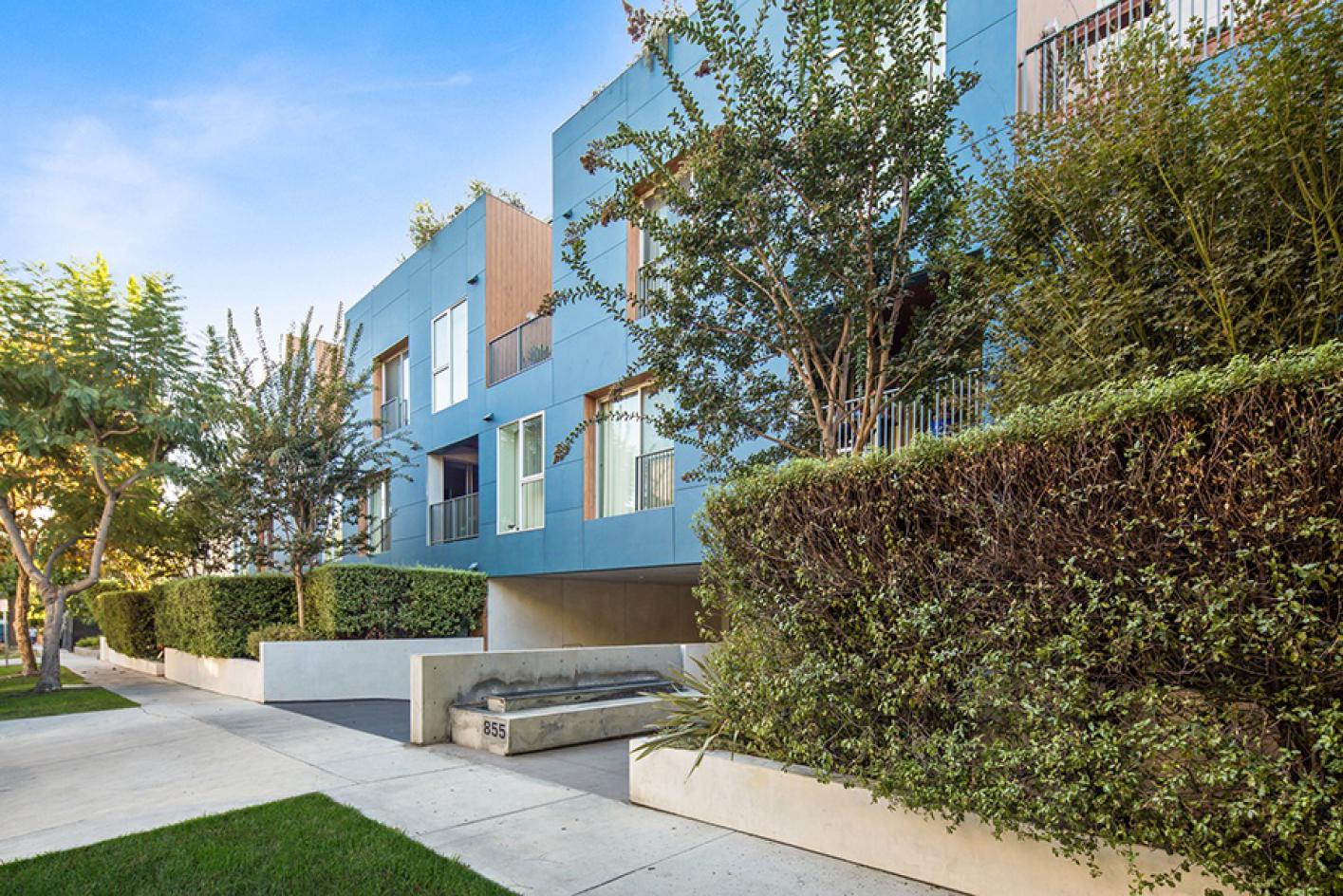 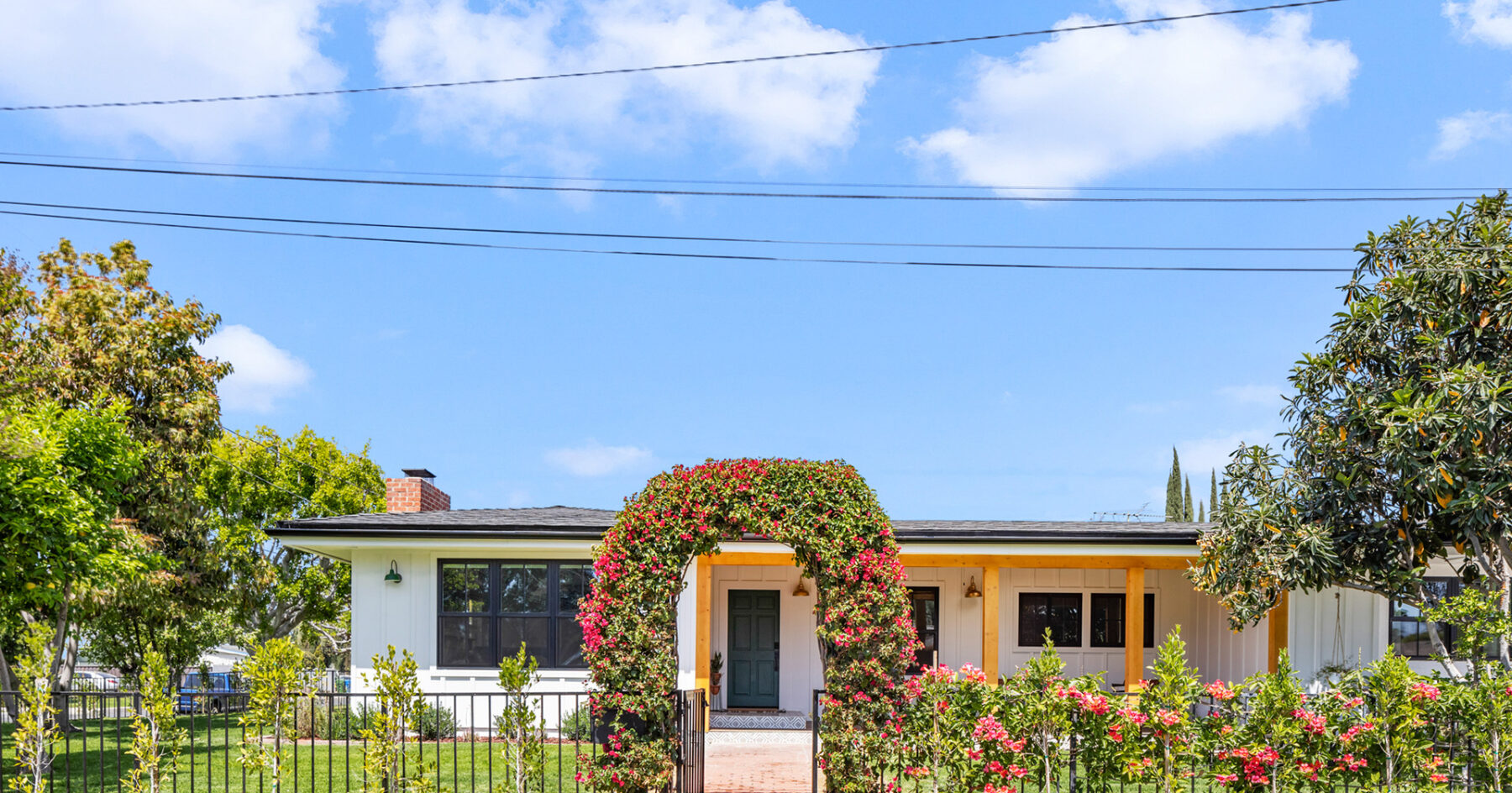 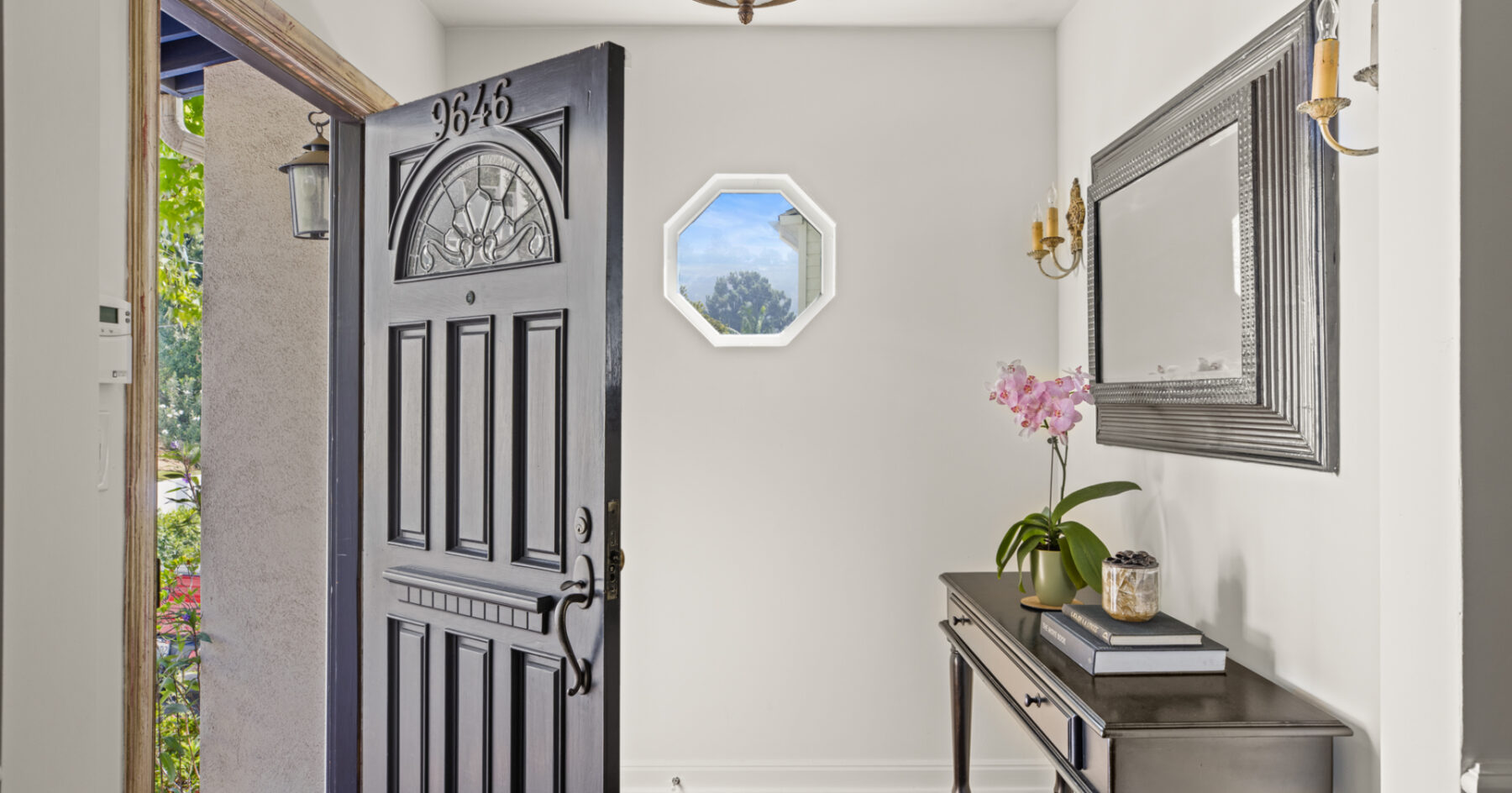 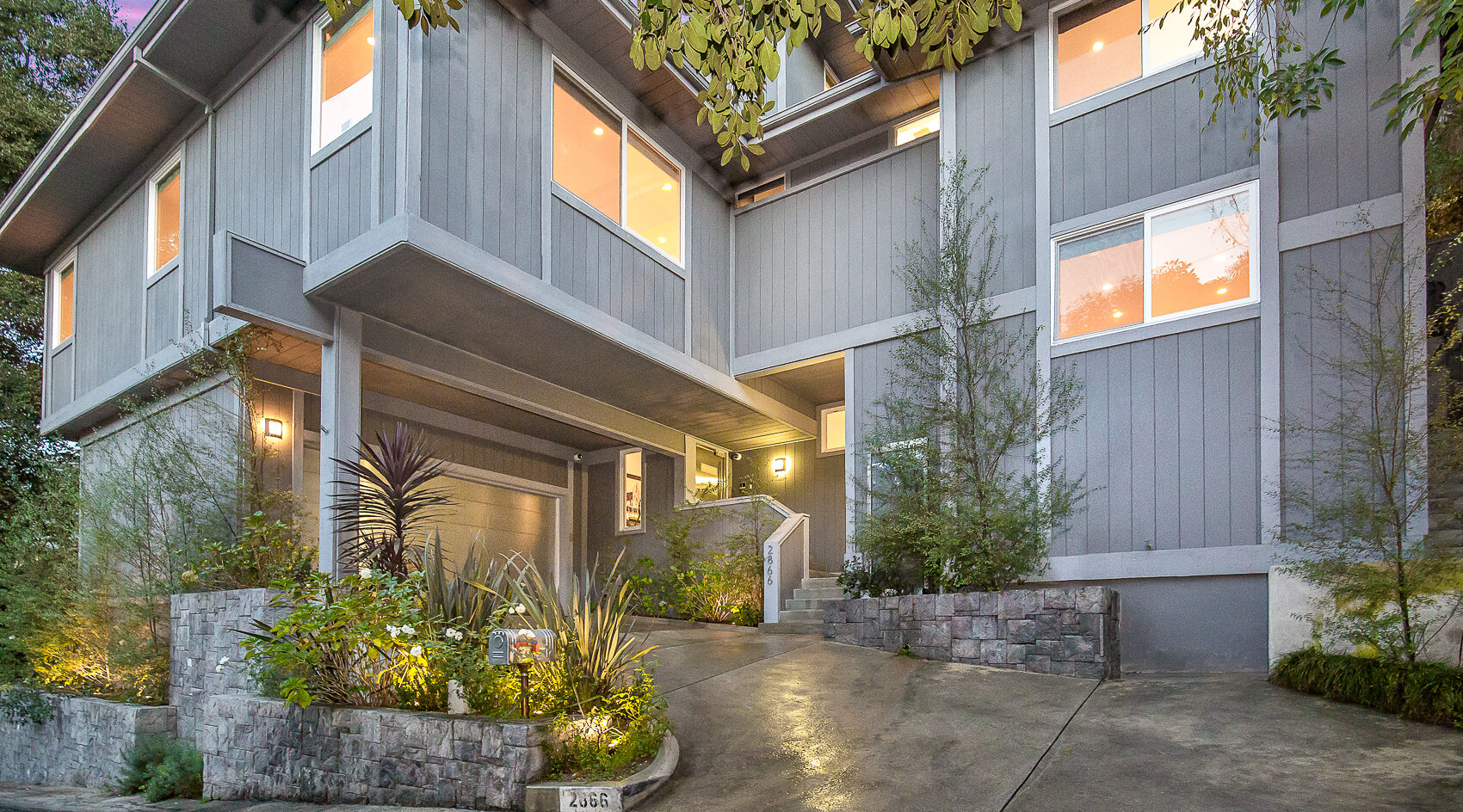