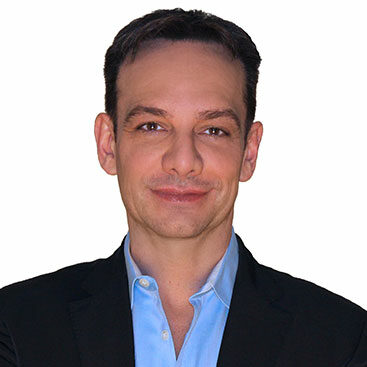 Greg is an LA native and 3rd generation Realtor. Both parents and his grandmother were brokers, who had him helping with open houses at age 5.

Before real estate, Greg spent many successful years in entertainment and journalism where accuracy and fairness were paramount.  For 15 years he produced Larry King Live, winning an Emmy while overseeing interviews with celebrities, newsmakers, and Presidents.  He’s also served as a showrunner for E!, Bravo, Lifetime, the Oprah Winfrey Network, and digital networks.

Greg’s sense of humor makes him fun and easy to work with and it’s helped earn him the affection, trust, and respect of celebrities and influencers alike. He’s well connected and lives in West Hollywood where he’s on the board of directors for his HOA.

Greg’s thrilled to be at WEA where he’s devoted, loyal, and responsive to his clients. 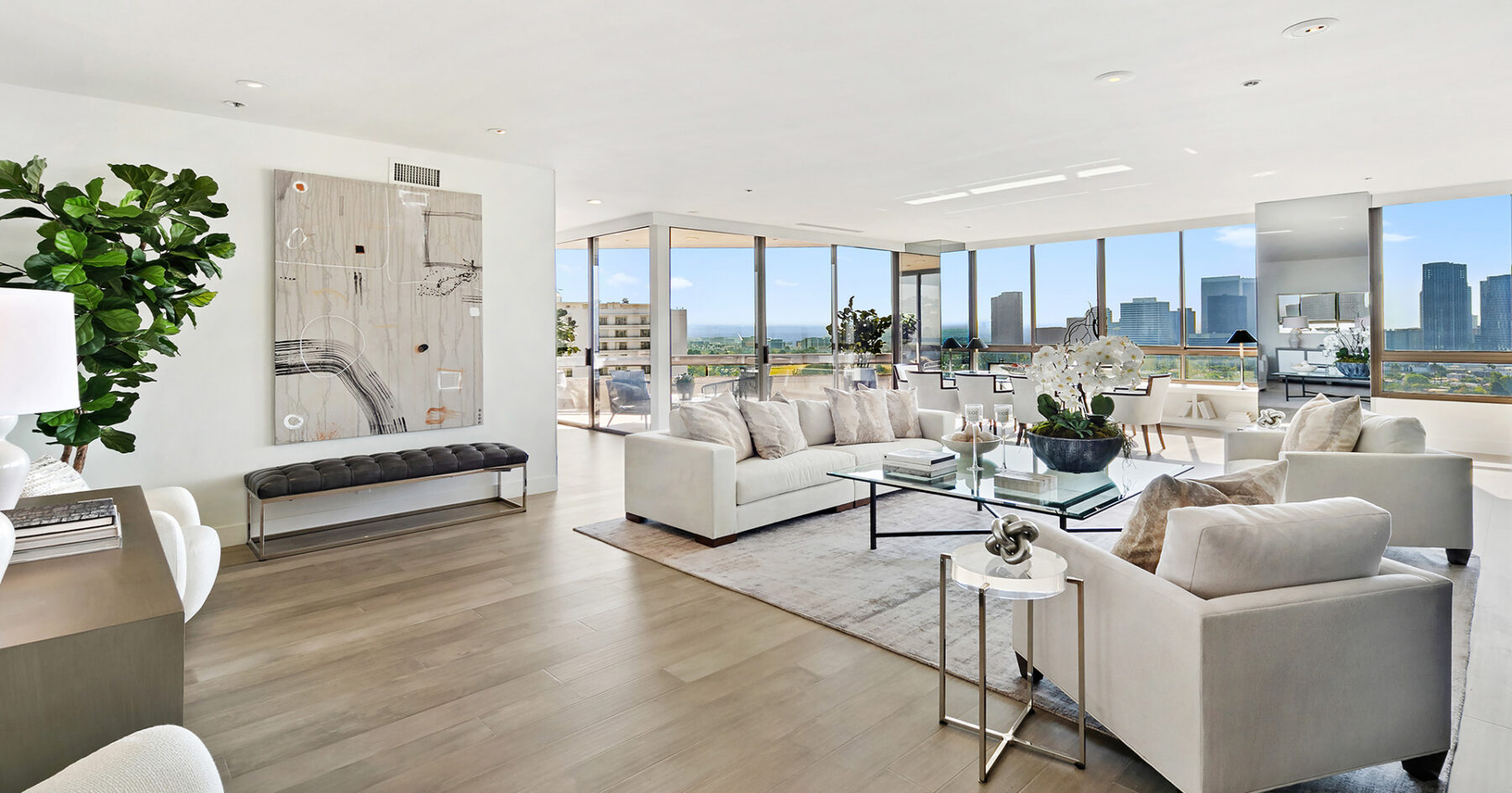 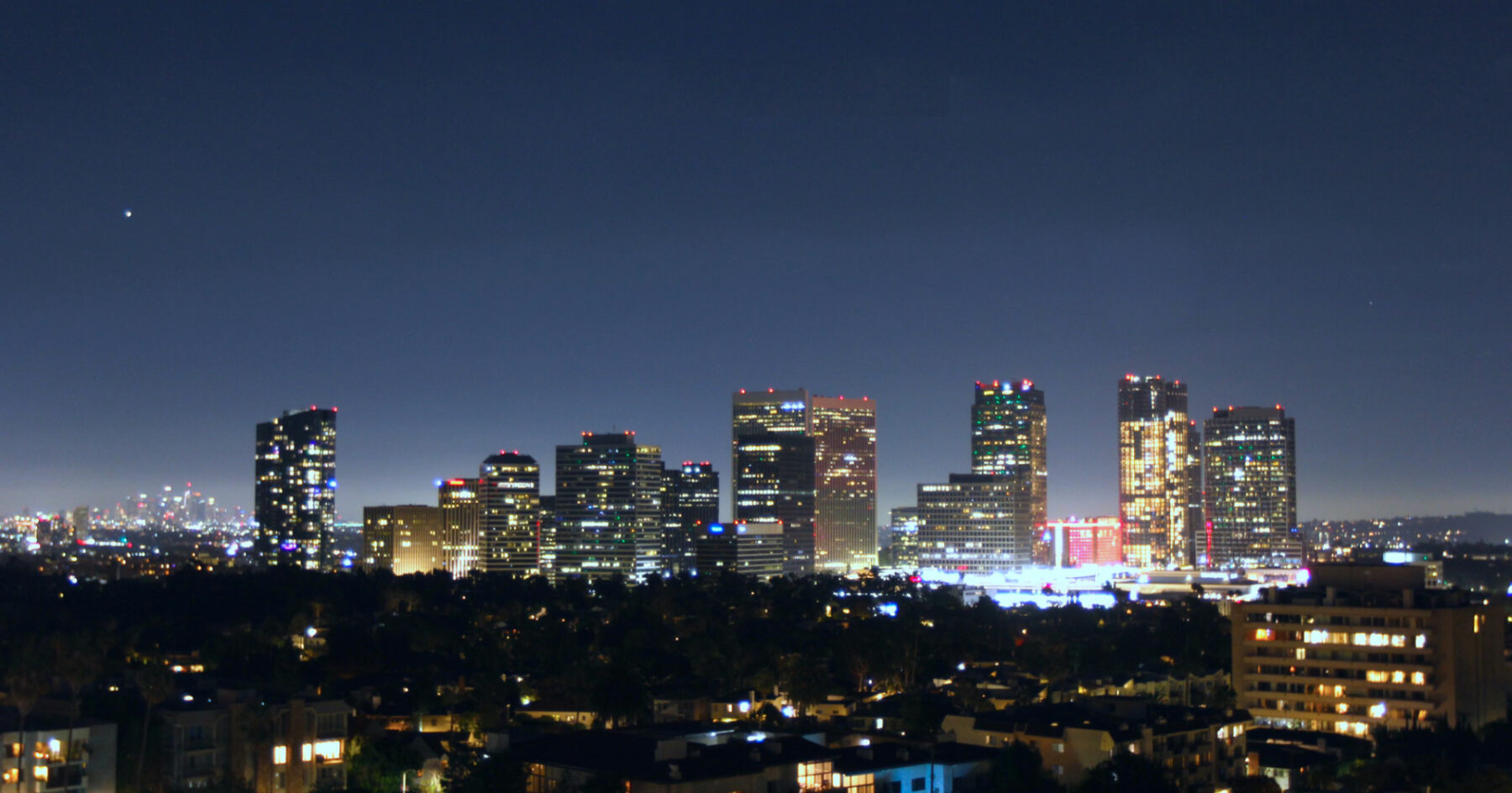 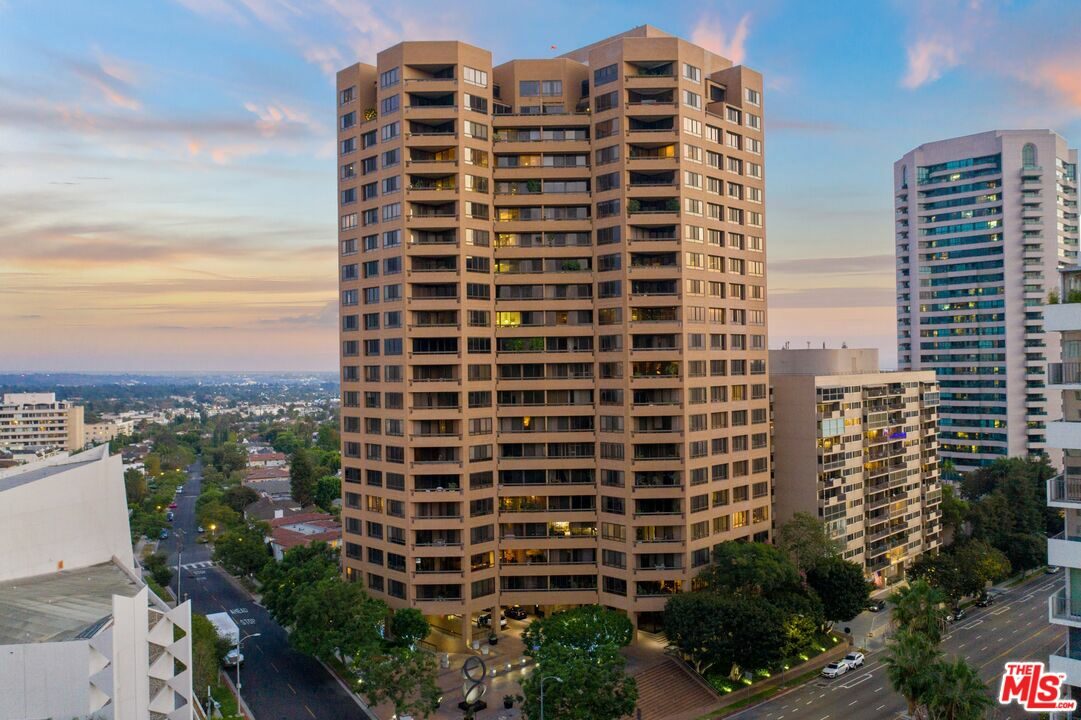 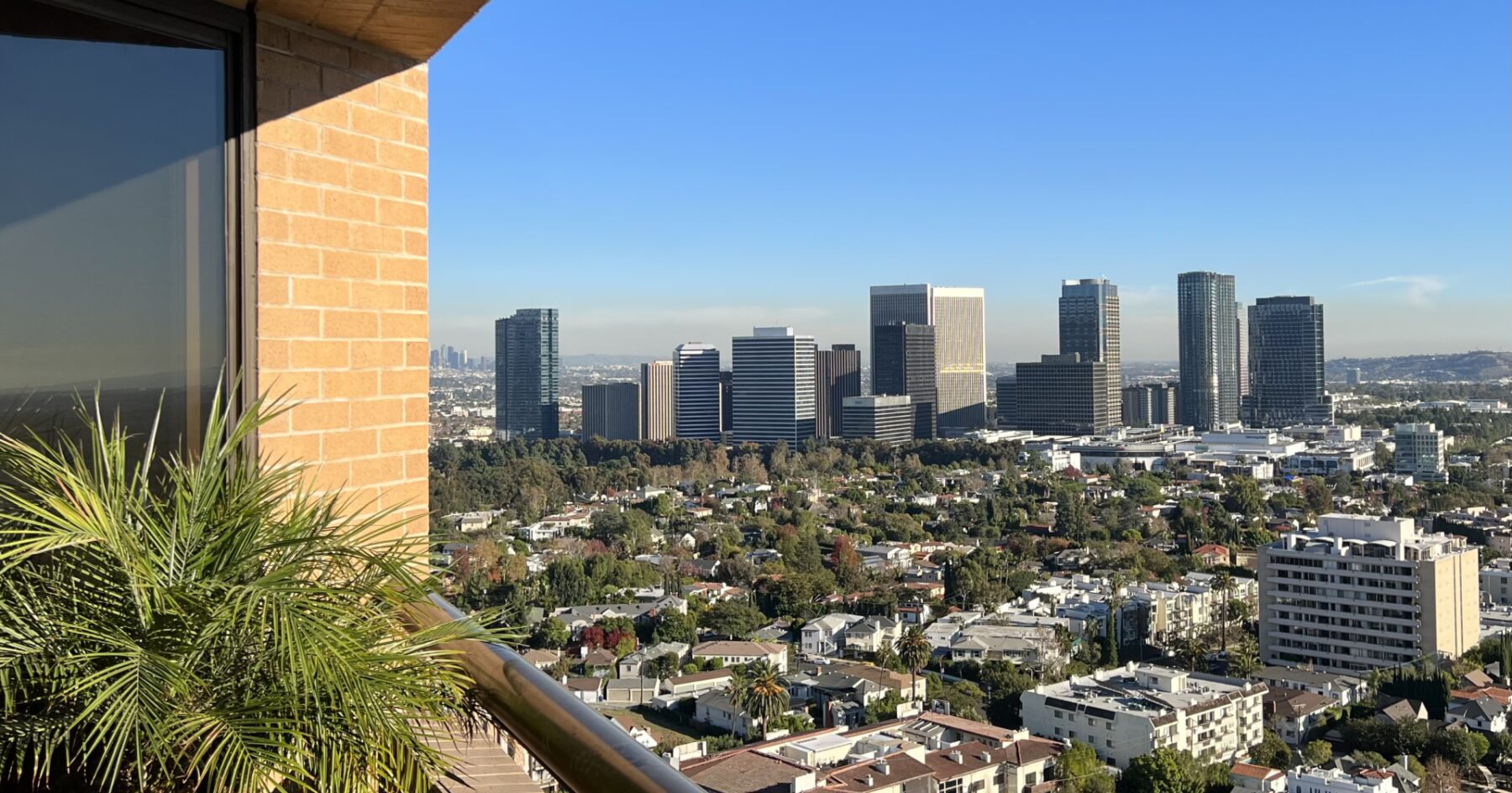 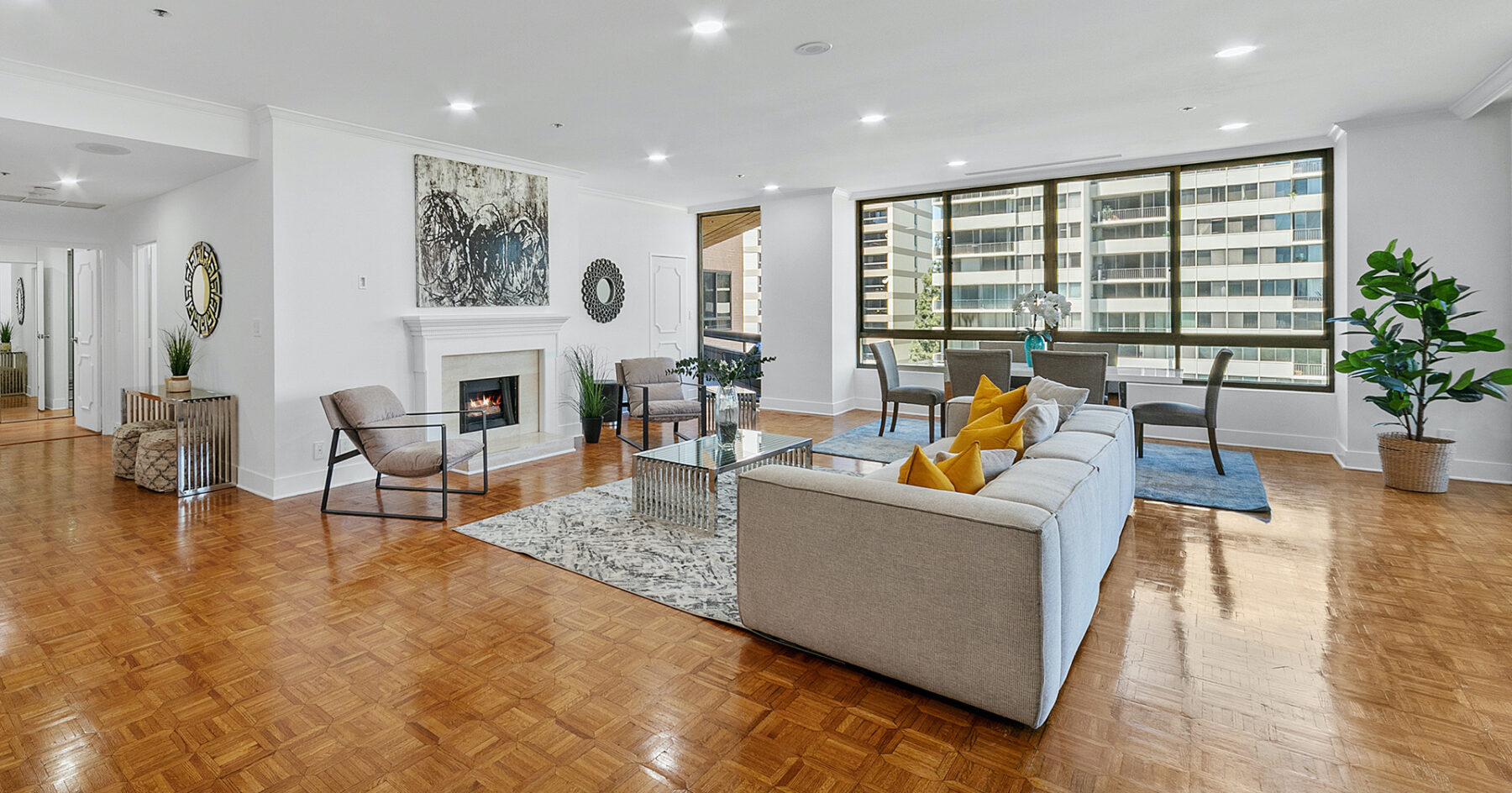 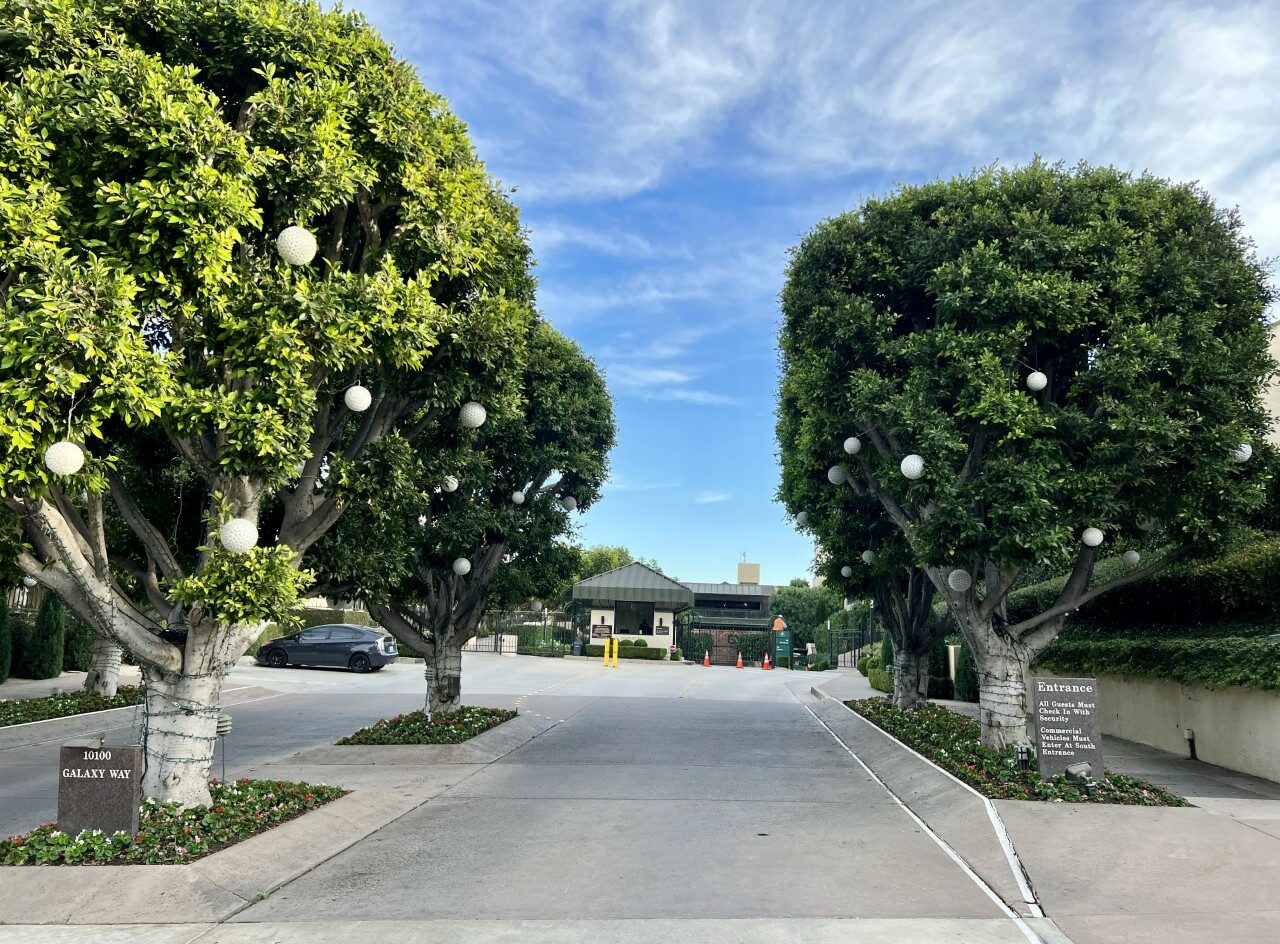 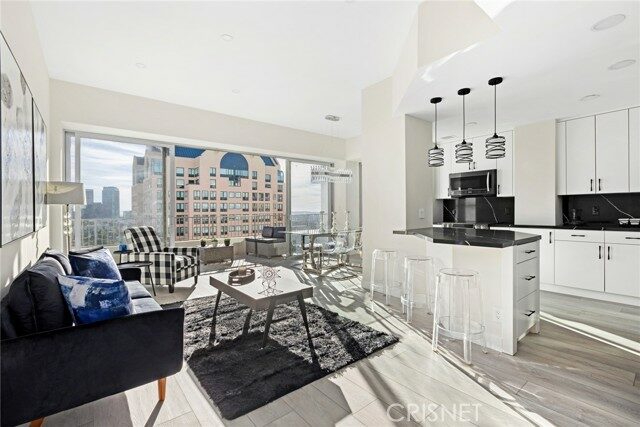 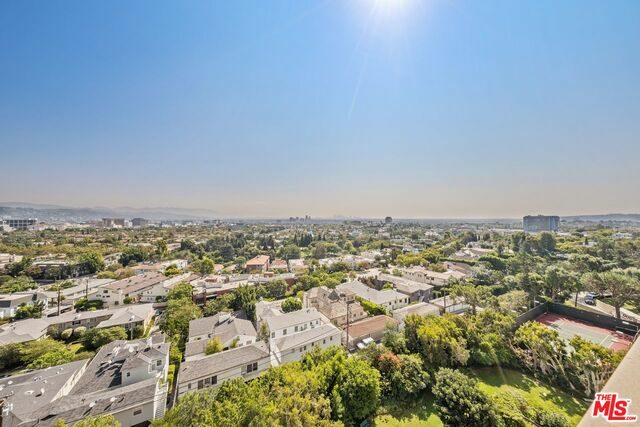